Any discussion of poop raises the lid on a plethora of jokes and innuendos.  But lets look at the benefits of 'healthy daily bowel movements' beyond those achieved by the individual sitting upon his or her porcelain thrown.

Have you ever looked at an individual whose outlook on life would benefit from a good healthy poop?  I believe that Vladimir Putin is one such individual. Come to think of it, most politicians seem to be suffering from impacted bowels.

There have been people who have tried to deal with human poop in a practical manner. Pierre Leroux, an 18th century economist, believed that disposing of human feces was a waste of a 'natural resource'. He developed the Circulus Theory which may be the source of the old saying, "What goes around~comes around".  His saw that animal feces could be used as a fertilizer so it stood reason that human feces could be used as a fertilizer. This, according to Leroux, would double the food production, save and use a natural resource and end hunger.

Victor Hugo supported this theory, in Les Miserables, when he pointed out the sewer as "gold flowing from full hands" and makes a defense of Circulus Theory.

To say the least; most people found Leroux's plan unpalatable.

The first question that should be asked, of any presidential candidate, is whether they had pooped that day. That information would go a long way to explaining their stand on some of the issues.

Those conducting war should not be allowed to make decisions that put our military in harms way if the are constipated. Believe me, when I say that war is a shitty situation anyway and that a good healthy bowel movement, from the commanding general, will keep out troops out of the deep shit that a clouded mind and full bowel afford.

Every person, who holds a position of power, should wear a pin with the following on it. 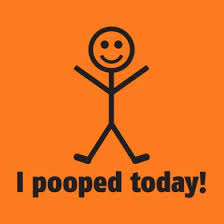 Then we would know for sure if they are in a position to make clear decisions.

Remember that nothing makes life more livable than a good meal, a good nights sleep and a morning bowel movement that puts life in prospective.

P.S. ~Part of this blog was taken from a story written by Esther Inglis-Arkell, tittled 'How One Man Wanted To Save The World By Taxing Poop".
Posted by Unknown at 2:19 PM No comments:

The Urban Dictionary defines Biblical Proportions as, 'referring to something which happens on the grandest scale possible on earth. This includes apocalypse and major war. I have seen headlines describing snow storms, tornadoes and heavy rain as 'Biblical in Proportion'. Basically no where on earth has experienced weather that should be described this way.

Snow storms are now getting names like hurricanes. The word vortex is being bandied about like M & M's being handed out a children's parties. 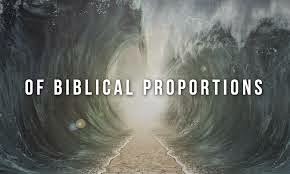 I see three forces at work here. First; the tag 'biblical' is being used to sensationalize the weather for the purpose of increasing weather and news report viewership. Basically a sales technique to get us to notice the weather people jumping up and down yelling 'Look At Me! Look At Me!'.

Secondly I see, especially in the naming of snow storms, an attempt to make climate change more personable. In effect, another sales pitch. Whether you are a believer in climate change or believe that the weather is just cyclical; these attempts to sell climate change make me suspicious of the sellers motives.

Finally; I find the convenient use of religious terms, specifically the word biblical, as an interesting aspect of the 'war on religion'. It seems that it is perceived good policy, by those in the entertainment and information industry to use religion when it suits their purposes but then criticize it when believers espouse their views. 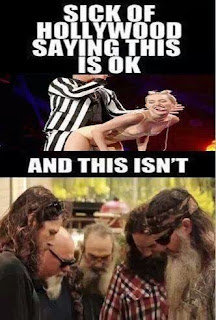 Those of you who read this blog know that I am not an organized religion advocate but I am spiritual. My point here is simply to point out possible hypocrisy.

A storm is a storm, heavy rain is just that(heavy rain), tornadoes are tornadoes and climate change is what believers and non believers perceive it to be. No religious factors come into play.

Unless God tells us differently. Then we can talk 'Biblical Proportions'.

Life has been busy for me the past couple of months. First off; I will be blogging every day again as things have settled down. 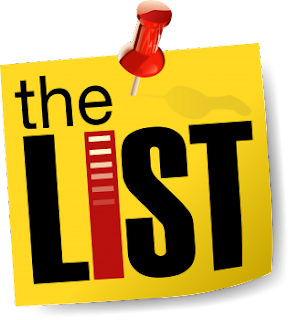 I moved from North Carolina to Maryland and am now living with my Second Life partner, CeeCee Caledonia.  It is quite a change from my single existence in a small town to urban living with someone around. I like it and am very comfortable here. Sock has adjusted well and spends his days eating, sleeping and tormenting Cee's cats. He is a happy little monkey even though he had to leave his girl friend, Babbette, back in North Carolina.

This move gives my life some purpose and I enjoy having someone to share my days. It is nice to feel useful again.

This past weekend Cee and I attended The Mid Atlantic Jam. We met Professor Showbiz, Snow Ogre, Andy Ziefer and many other Second Life people. It was a fun time and friendships were solidified.

My health, over all has been quite good with on little hiccup. In 1987 I had an artificial lens implanted in my left eye to repair the damage done by a traumatic cataract. The implant has slipped down, after all these years, and needs to be either repaired or replaced. That happens on June 3rd.

I have the doctors, from Johns Hopkins,  that invented the repair procedure working on me so I am hopeful that I will come out seeing normal out of that eye. There is some risk to my sight, but on the upside, if the surgery fails I will get that 'blind' tax deduction very few of us are ever eligible to use.

Starting tomorrow, June 22nd, I will endeavor to blog everyday. I have a lot of ideas and keep getting new ones from my readers. I will be a little political, a little off color, fictional and factual but I will always be less than politically correct.

What I Am Reading: