"Experience has shown me that the greatest inner tranquillity comes from developing love and compassion. The more we care for the happiness of others, the greater is our own sense of well-being. Cultivating a close, warm-hearted feeling for others automatically puts the mind at ease. It helps remove our fears and insecurities and gives us strength to face obstacles - it is the ultimate source of success in life", Dalai Lama.

I believe there is no greater gift you can give to another living creature than compassion. Even with this knowledge in hand I sometimes have problems showing compassion to some people. 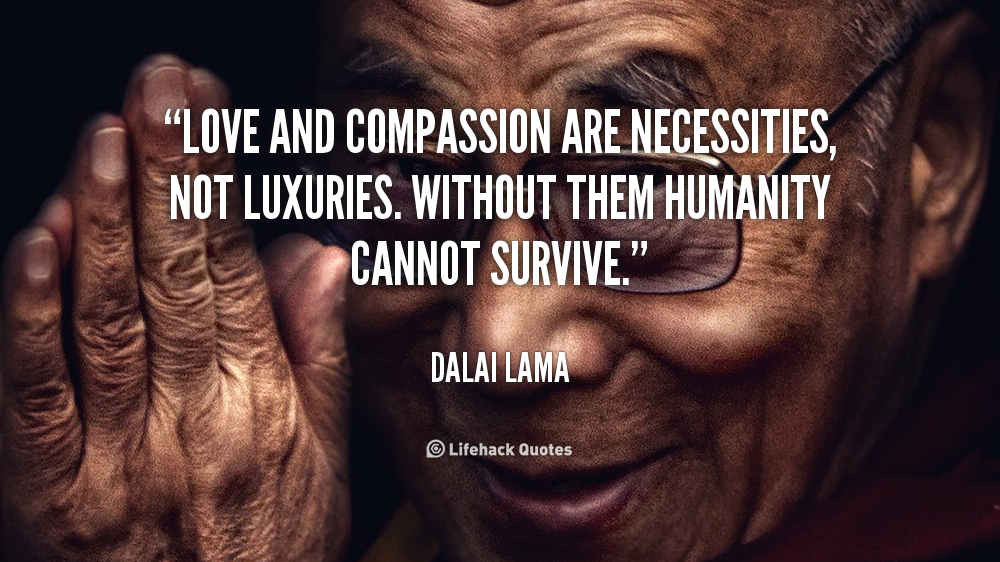 This inability to confer compassion on everyone, without any caveats, is a flaw in my character that I work on everyday.

It is easy to show compassion to the sick or suffering if they are good people in their own right but it is much more difficult to extend compassion to enemies; actual or perceived. In reality it is the offering of compassion to our enemies that teaches us how to truly be compassionate.

We learn more from our failures than our successes. Failures teach us life lessons that can put us on a better path.

All creatures want to be happy and not to suffer. When we extend compassion, to those who are suffering, we in turn will experience happiness. That happiness may not be immediate but in some way it will effect our well being.

Life is a funny critter. It needs to be poked with a stick every now and again for us to feel that we are alive. Compassion is a very good stick indeed.

Randy
Posted by Unknown at 1:57 PM No comments:

COCKTAIL!! What a confusing word. A 'cock' has no tail unless you are talking about a University Of South Carolina Gamecocks which has a tail but is no drinkable. 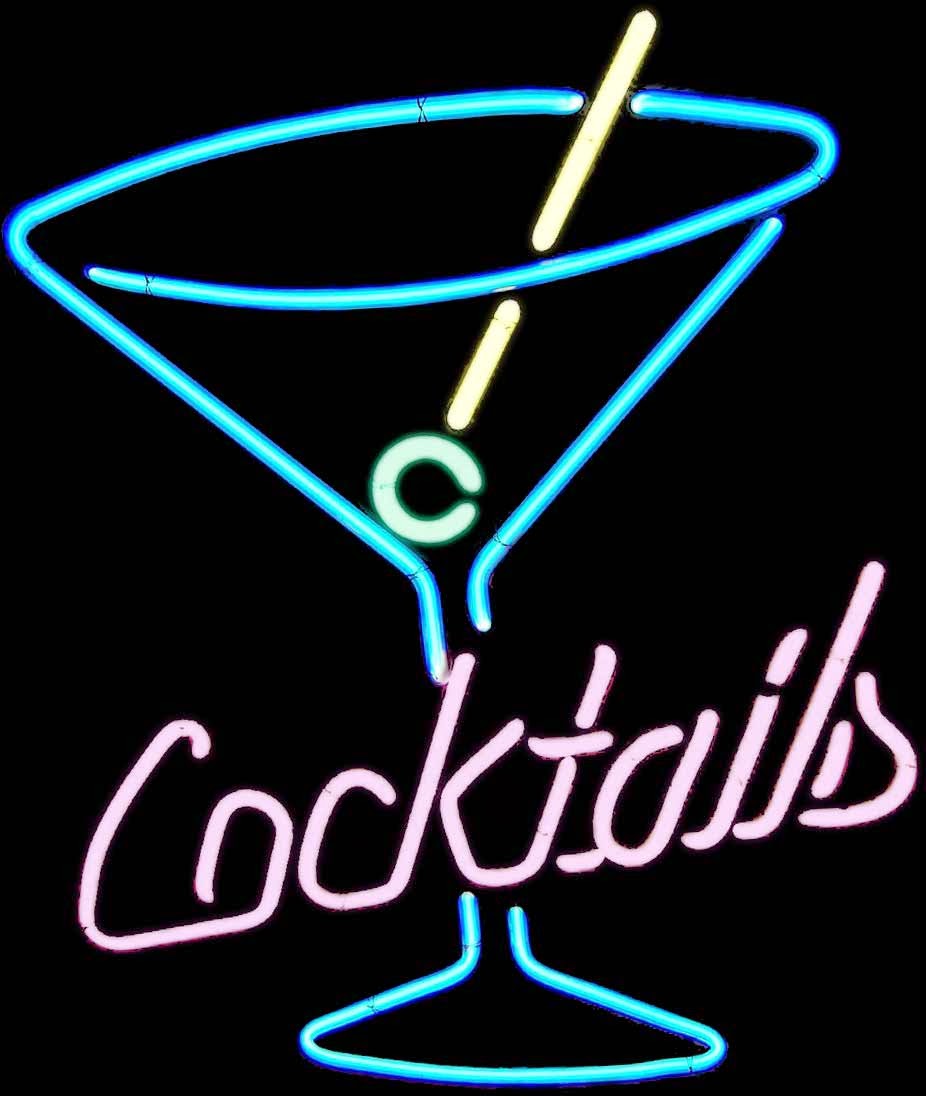 The term 'cocktail ' has been use for over 200 years as referring to a mixed alcoholic or non-alcoholic drink. Actually the word itself predates its use as describing a mixed drink. At one time it was used to describe a horse and I can guarantee there was no doubt as to what it was describing.

Back to my original point. Who makes up these words? I have looked at many pictures of mixed drink cocktails and have found just one with a garnish that looks like a tail, A Horses Neck Cocktail. 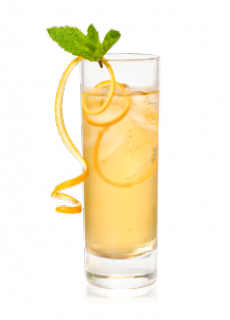 Notice the tail like garnish but again no cock.

Which brings me to the case of that strange light hors-d'oeuvre 'The Cocktail Weenie'. 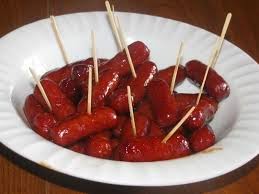 Now we are getting somewhere!! A food that is generally served with cocktails that actually has a phallic toothpick strategically placed to resemble a cock. Finally this is all making sense, lol.

So to recap; cocktails generally do not have cocks nor tails but cocktail weenies have cocks but no tail.

WOW!! I just found a recipe for 'cocktail meatballs'. Now I am really confused!!!!

Randy
Posted by Unknown at 1:39 PM No comments: